Learn about the "Rules" and the "Strategy" of the Godless Left

Once you become familiar with the Lefts Playbook, you will be able to see it in action everyday, see their motive, see their objectives, and realize that it is very organized to defeat YOU and YOUR beliefs.

TENS OF MILLIONS HAVE DIED IN ORDER TO IMPLEMENT COMMUNISM.

No nation's people have ever voted in Communism

Communism is a form of Dictatorship

Stalinism, Leninism, Marxism are all forms of Communisms

Socialism is the starting point of Communism

If you do nothing else today, listen/see these videos and pass the link on to others. 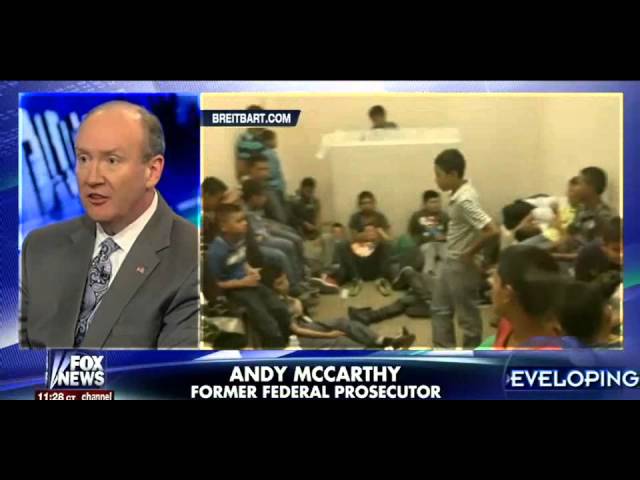 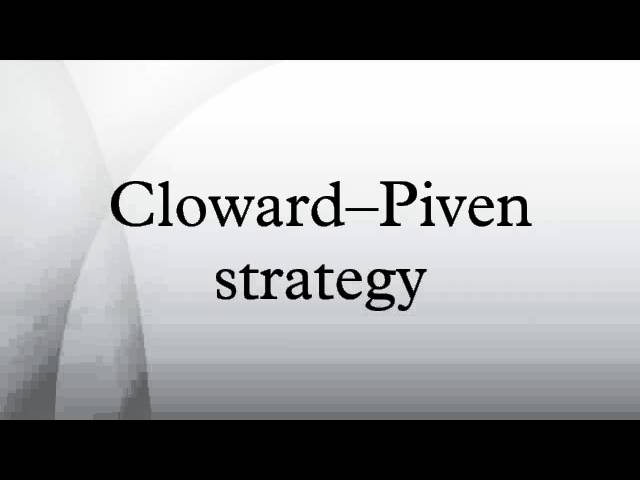 This is the Leftist, Liberal, Communist, Socialist, game plan to "Fundamentally Change America" from a nation "One Nation Under God" to "One Godless Nation."

If you aren't aware of "The Rules," it's time you learned them so you can understand what is really going on today. You can see this plan of attack being carried out in America every day.

CLICK HERE to see Hillary Clinton's writing on this subject

"The Revolutionary force today has two targets, moral as well as material. Its young protagonists are one moment reminiscent of the idealistic early Christians, yet they also urge violence and cry, 'Burn the system down!' They have no illusions about the system, but plenty of illusions about the way to change our world. It is to this point that I have written this book."

In this book we are concerned with how to create mass organizations to seize power and give it to the people; to realize the democratic dream of equality, justice, peace.... "Better to die on your feet than to live on your knees.' This means revolution." p.3

"Radicals must be resilient, adaptable to shifting political circumstances, and sensitive enough to the process of action and reaction to avoid being trapped by their own tactics and forced to travel a road not of their choosing." p.6

"A Marxist begins with his prime truth that all evils are caused by the exploitation of the proletariat by the capitalists. From this he logically proceeds to the revolution to end capitalism, then into the third stage of reorganization into a new social order of the dictatorship of the proletariat, and finally the last stage -- the political paradise of communism." p.10

"An organizer working in and for an open society is in an ideological dilemma to begin with, he does not have a fixed truth -- truth to him is relative and changing; everything to him is relative and changing.... To the extent that he is free from the shackles of dogma, he can respond to the realities of the widely different situations...." pp.10-11

In Addition To Alinsky, there is the "Cloward - Piven Strategy"

Cloward and Piven, What Was Their Infamous 1966 Strategy?

In 1966 Cloward and Piven wrote a now infamous Nation piece titled “The Weight of the Poor: A Strategy to End Poverty”. Many have discussed the meaning and intent of the piece, but what was it really, and would it have achieved their intended goals? The strategy was well designed, and in fact quite consistent with U.S. Military Doctrine complete with “Ends”, “Ways” and “Means”.

“Strategy is all about how (way or concept) leadership will use the power (means or resources) available to the state to exercise control over sets of circumstances and geographic locations to achieve objectives (ends) that support state interests.”

In order to simplify and expose Cloward and Piven’s strategy, its been framed under the above three categories, using their own words (shown in italics) from the “Nation” article.

First, Cloward and Piven’s “Ends” or their Objective:

Using legislation, A federal program of income redistribution has become necessary to elevate the poor en masse from poverty. The ultimate objective of this strategy: to wipe out poverty by establishing a guaranteed annual income…by the outright redistribution of income. The income must meet two criteria:

First, adequate levels of income must be assured.

Second, the right to income must be guaranteed.

A federal income program would not only redeem local governments from the immediate crisis but would permanently relieve them of the financially and politically onerous burdens of public welfare Legislative measures to provide direct income to the poor would permit national Democratic leaders to cultivate ghetto constituencies.

Next, the Cloward and Piven Strategy’s Ways, or “How” It Would Be Achieved:

It is our purpose to advance a strategy which affords the basis for a convergence of civil rights organizations, militant anti-poverty groups and the poor. The strategy we propose, is a massive drive to recruit the poor onto the welfare rolls by precipitating a profound financial and political crisis and to impel action on a new federal program to distribute income. A national Democratic administration would advance a federal solution to poverty that would override local welfare failures, local class and racial conflicts and local revenue dilemmas. By the internal disruption of local bureaucratic practices and by the collapse of current financing arrangements.

In order to generate a crisis, the poor must obtain benefits, which they have forfeited. Crisis can occur spontaneously (e.g., riots) or as the intended result of tactics of demonstration and protest Massive educational campaign Brochures describing benefits in simple, clear language, and urging people to seek their full entitlements, should be distributed door to door in tenements and public housing projects, and deposited in stores, schools, churches and civic centers. Advertisements should be placed in newspapers; sport announcements should be made on radio. Leaders of social, religious, fraternal and political groups in the slums should also be enlisted to recruit the eligible to the rolls. Advocacy must be supplemented by organized demonstrations to create a climate of militancy.

Last, the Cloward and Piven Strategy’s Means, or the “Power or Resources Available”

These are the conditions, then, for an effective crisis strategy.

Hearings and court actions will require lawyers most cases will not require an expert knowledge of law, but only of welfare regulations. To aid workers in these centers, handbooks should be prepared describing welfare rights and the tactics to employ in claiming them.

Mass media should be used to advance arguments.

Cadres of aggressive organizers would have to come from the civil rights movement and the churches, from militant low-income organizations like those formed by the Industrial Areas Foundation (that is, by Saul Alinsky), and from other groups on the Left.

Public resources have always been the fuel for low-income urban political organization. If organizers can deliver millions of dollars in cash benefits to the ghetto masses, it seems reasonable to expect that the masses will deliver their loyalties to their benefactors. 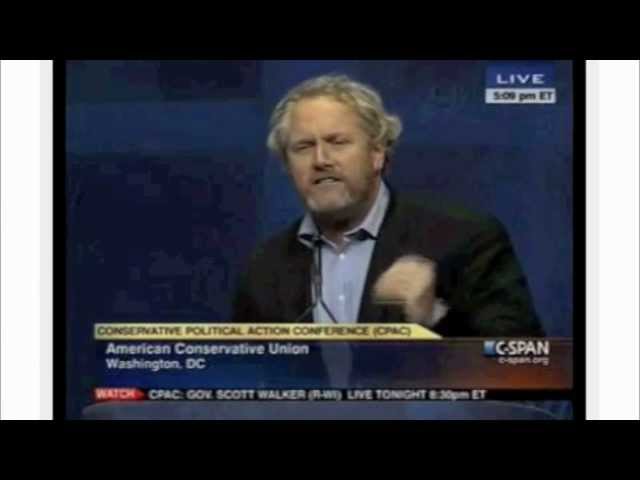 "It sometimes seems amazing that even when Evil lays out their Plans in detail, many still don't get it." Phil Morris

Some need a History Lesson about

Why They Think Socialism Is A Good Thing: Indoctrination

“There will be, in the next generation or so, a pharmacological method of making people love their servitude, and producing dictatorship without tears, so to speak, producing a kind of painless concentration camp for entire societies, so that people will in fact have their liberties taken away from them, but will rather enjoy it, because they will be distracted from any desire to rebel by propaganda or brainwashing, or brainwashing enhanced by pharmacological methods. And this seems to be the final revolution.”

“This is the, it seems to me, the ultimate in malevolent revolutions shall we say, and this is a problem which has interested me many years and about which I wrote thirty years ago, a fable, Brave New World, which is an account of society making use of all the devices available and some of the devices which I imagined to be possible making use of them in order to, first of all, to standardize the population, to iron out inconvenient human differences, to create, to say, mass produced models of human beings arranged in some sort of scientific caste system. Since then, I have continued to be extremely interested in this problem and I have noticed with increasing dismay a number of the predictions which were purely fantastic when I made them thirty years ago have come true or seem in process of coming true.”

Alinsky, Cloward-Piven, and Huxley have something in common. Each promotes ways to get people to voluntarily chose Servitude /Dictatorship unknowingly.